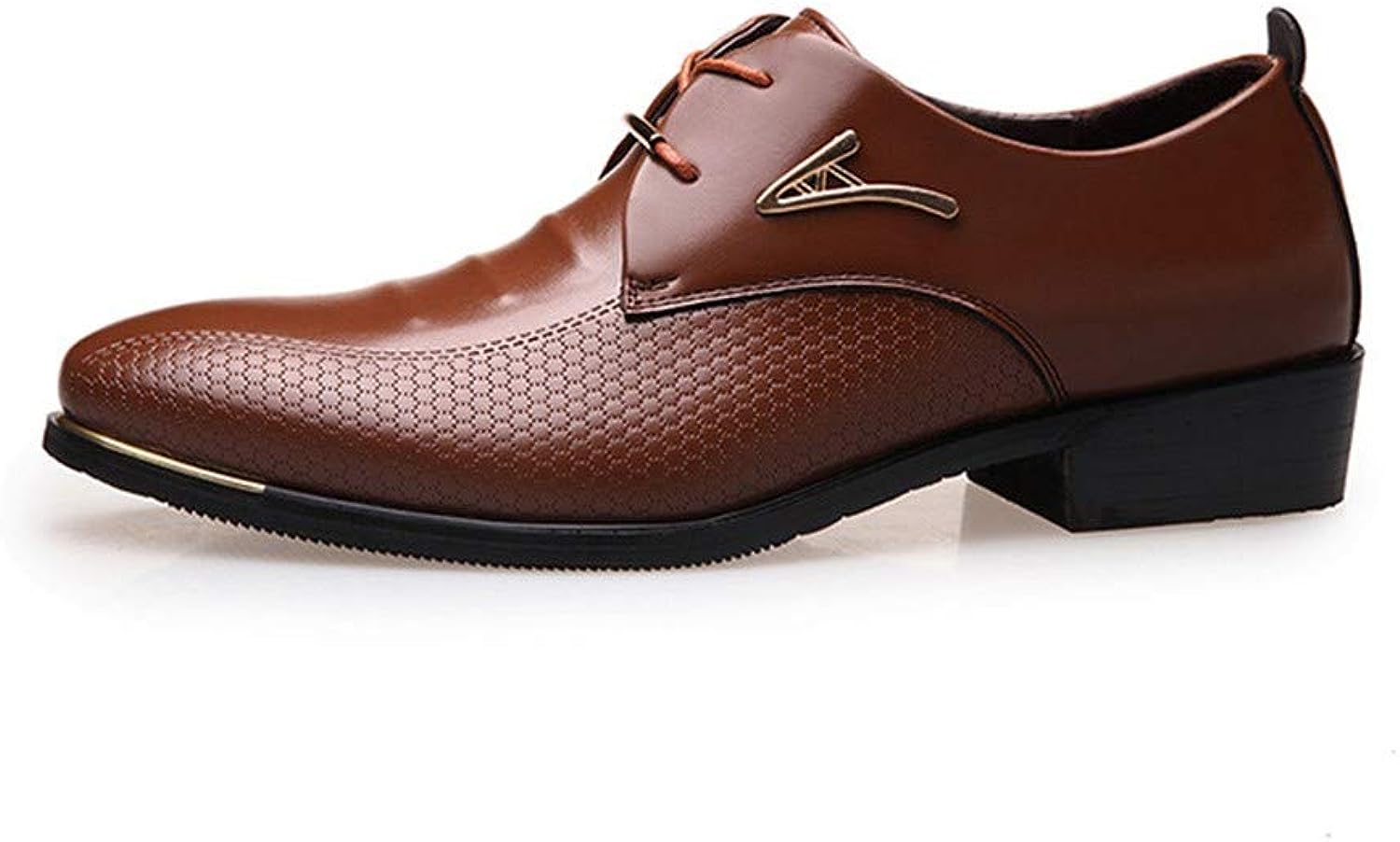 Tom Burke and Honor Swinton Byrne in The Souvenir

There are many movies about making movies, far fewer about film school. Joanna Hogg’s The Souvenir (the first in a diptych—part two is supposed to shoot this summer) grounds itself in the early ’80s at the UK’s National Film and Television School (NFTS), where Hogg herself went to school. It was there that she experienced a tumultuous relationship, dramatized here as the story of clean-living Julie (Honor Swinton Byrne), a student who falls for Anthony (Tom Burke) after they meet at a party. All well and good, but what Julie doesn’t clock is that Anthony is a heroin addict. A real-life mother and daughter play mother and daughter (Swinton Byrne’s mother is indeed Tilda), grounding this autobiographical work. This isn’t just…  Read more

Three of current American independent cinema’s most prominent filmmakers recently came together at the Miami International Film Festival to impart some of the hard-earned knowledge they’ve acquired. Barry Jenkins (Moonlight, If Beale Street Could Talk), musician, activist, and storyteller Boots Riley (Sorry to Bother You), and journalist-turned-screenwriter Aaron Stewart-Ahn (Mandy) were honored at the festival as the first trio of guests to be part of the inaugural Knight Heroes masterclass and symposium. Ahead of their presentations in front of a crowded Olympia Theater in Downtown Miami, the three creators sat down with Filmmaker to discuss a wide range of topics: the recent Spielberg vs. Netflix controversy, their stance on the theatrical experience, the dangers of box office reporting, film school, failure…  Adidas Men's Terrex Trail Cross Sl Running shoes

Ads We Like: Rolling Stone and Y&R Brazil team up to make ‘Soundproof Posters’ for rockers